Over the past two decades, the social enterprise has emerged globally as an innovative economic actor explicitly aimed at generating value to the advantage of either the community or of vulnerable groups.

Despite its growing policy attractiveness, the social enterprise is however little understood as a social phenomenon and its real size is still unknown in most EU countries. Conceptual confusion coupled with the lack of reliable data and the inability of policy makers to identify its determinants and competitive advantages explain why the potential contribution of social enterprise to key EU policy objectives is far from being fully harnessed in several EU Member States.

The 2014 Mapping Study and its 2016 update contributed to providing a first comparable picture of social enterprise dynamics across 28 EU countries and Switzerland. The refining of the methodology as tested in 2016 enabled to further improve the accuracy of the application of the Operational Definition and better capture recent developments in the field in seven EU countries.

Aim of the update

This update aims to improve the quality of the evidence presented in 21 country reports produced in 2014 by accuracy and completeness of and to provide further background information based on on-going and recently published research findings and illustrative examples, which have made new critical perspectives, data and information available. Connections with recent research findings, achieved in the frame of various 7FP and international research projects, will be strengthened thanks to the engagement in the Mapping of scholars who have led and participated in such research efforts.

The set of 21 Country Reports in this update includes a “stakeholders engagement strategy” to ensure that key input from national stakeholders was incorporated. The stakeholders’ engagement strategy followed a structured approach consisting of a questionnaire, one or two stakeholders’ meeting (depending on the country) and one core follow-up group. Such structure enabled a sustained, diverse and committed participation of stakeholders throughout the mapping update process. Four categories of stakeholders were set up: academic, policymaker, practitioner and supporter. The full names, organisations and positions of key stakeholders who accepted to have their names published are included in the last appendix on the reports. 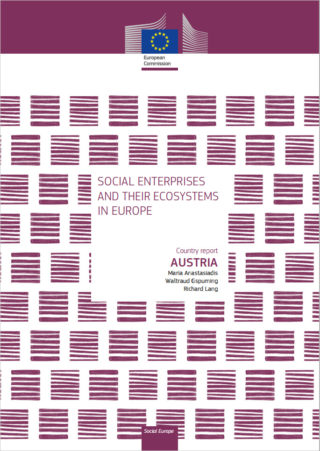 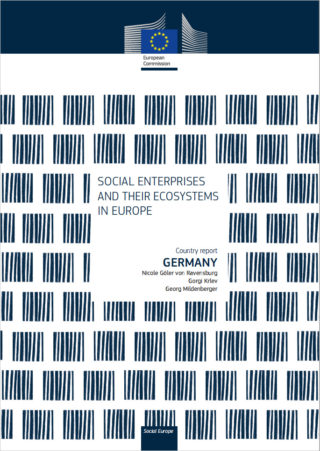 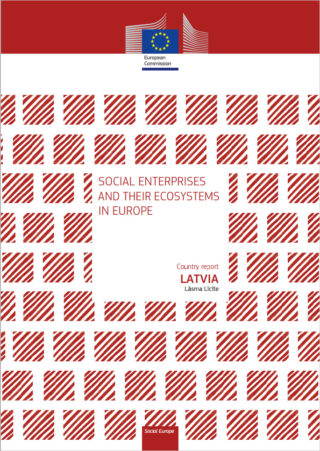 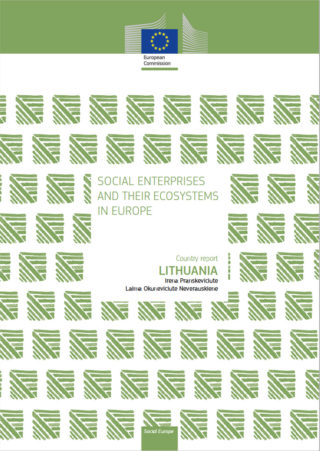 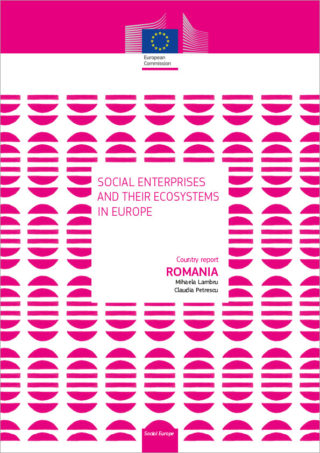 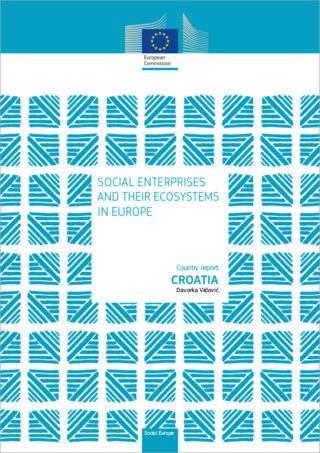 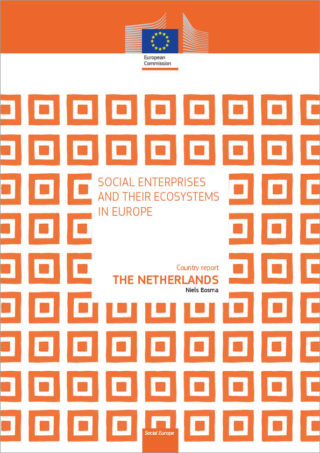 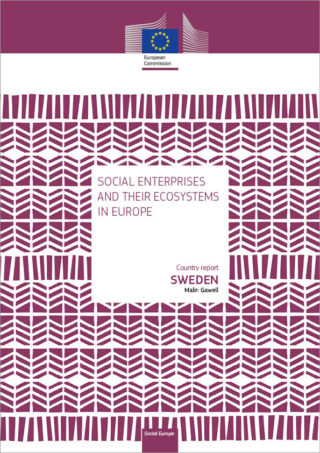 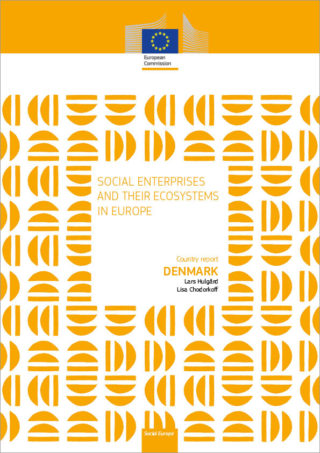 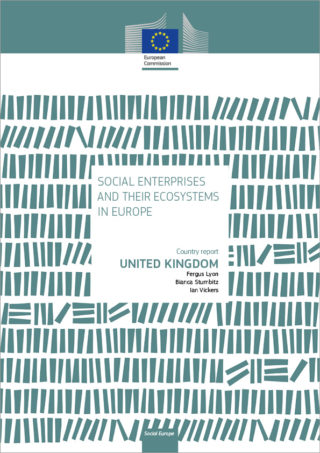 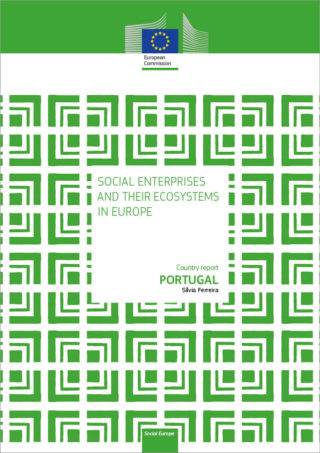 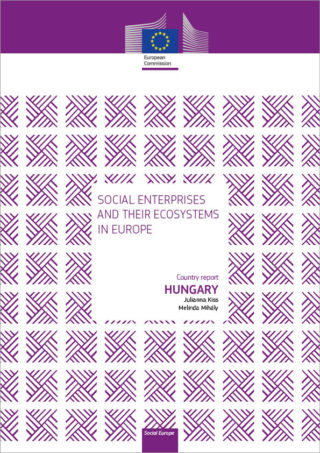 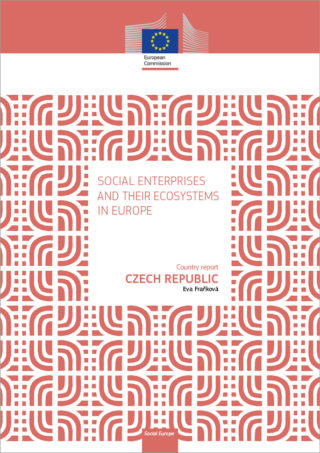 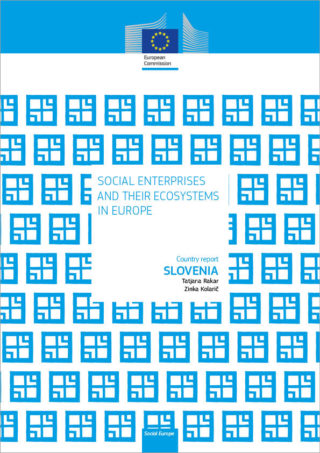 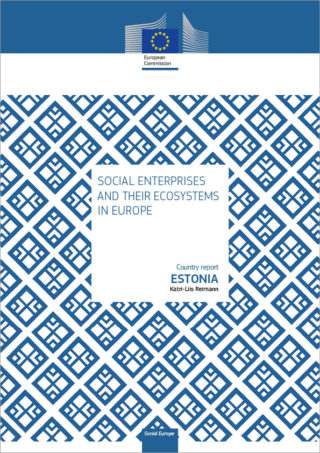 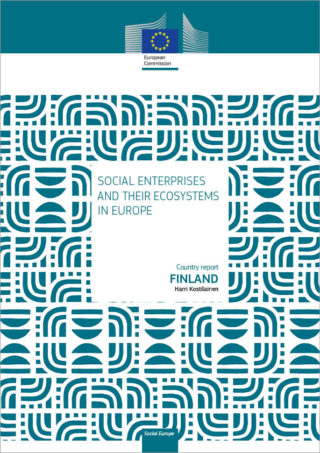 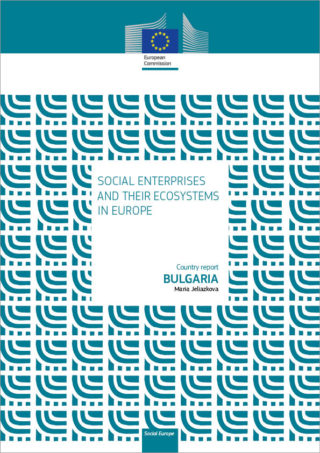 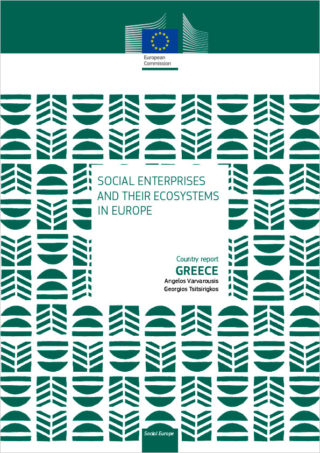 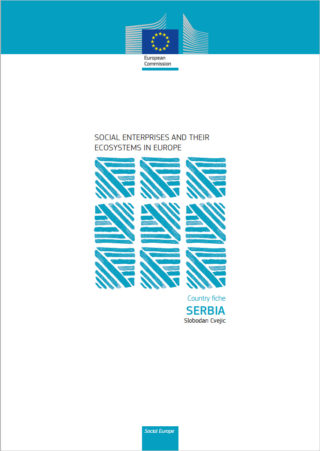 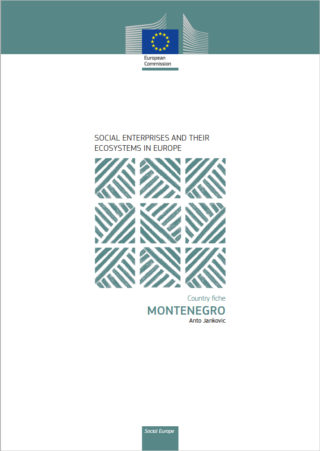 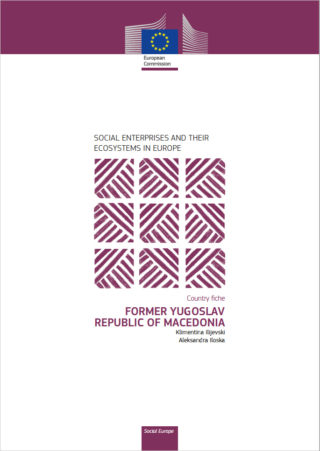 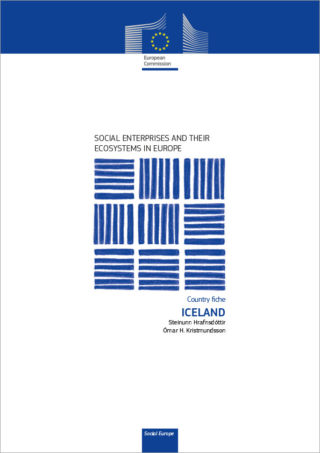 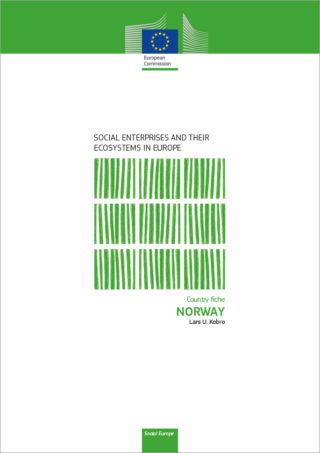