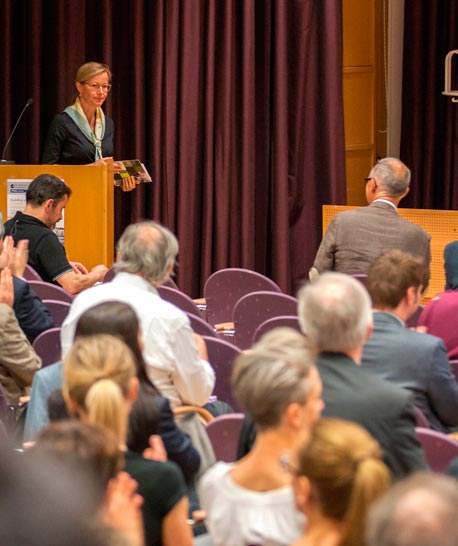 The EMES-Polanyi seminars represent another crucial category of initiatives organized by EMES in collaboration with its French and Danish institutional members. They have occurred since 2012 biannually although the one planned for March 2020 had to be cancelled due to the arrival of the Covid-19 pandemic. The next EMES-Polanyi seminar will take place in Denmark in 2022.

In addition, a large number of events and initiatives are carried out by EMES’ members in relation with major research projects, such as the Empower-SE COST Action. Some of these events take place on a yearly basis while others do not have a specific occurrence pattern, so we encourage you to sign up to the EMES News Alert to follow up the news and activities of the Network.