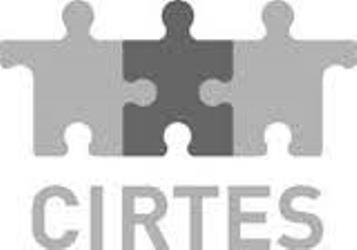 After this course, the student must be able to locate the different development theories from 1945 till nowadays and to understand relationships between theories and the economic, social and po-litical context based on an historical analysis.

This course aims to stress the specificities of de-velopment thought as an interdisciplinary scientific field linked to the key issues in the contemporary world. The course also aims to underline issues at stake in the field of develop-ment thought, both in the North and in the South, in a context of the crisis of the major devel-opment paradigms which have been dominant in the second part of the XXth century.

The course is divided in two parts. In the first part, the following themes will be discussed:

In the second part, we will analyse the roots of the concepts related to organizations which differ both from for profit enter-prises and from public organizations such as Third sector, NGOs, Non profit organizations, social economy and so forth. This analysis is developed in a North-South framework.

The aim of this course is to give to the students grids of analysis in order to better grasp the evo-lution of development theories stressing relationships between theories and the economic, social and political context. The lectures will develop these main grids of analysis. Compulsory individual readings will be asked to the students linked to themes developed during the lectures.