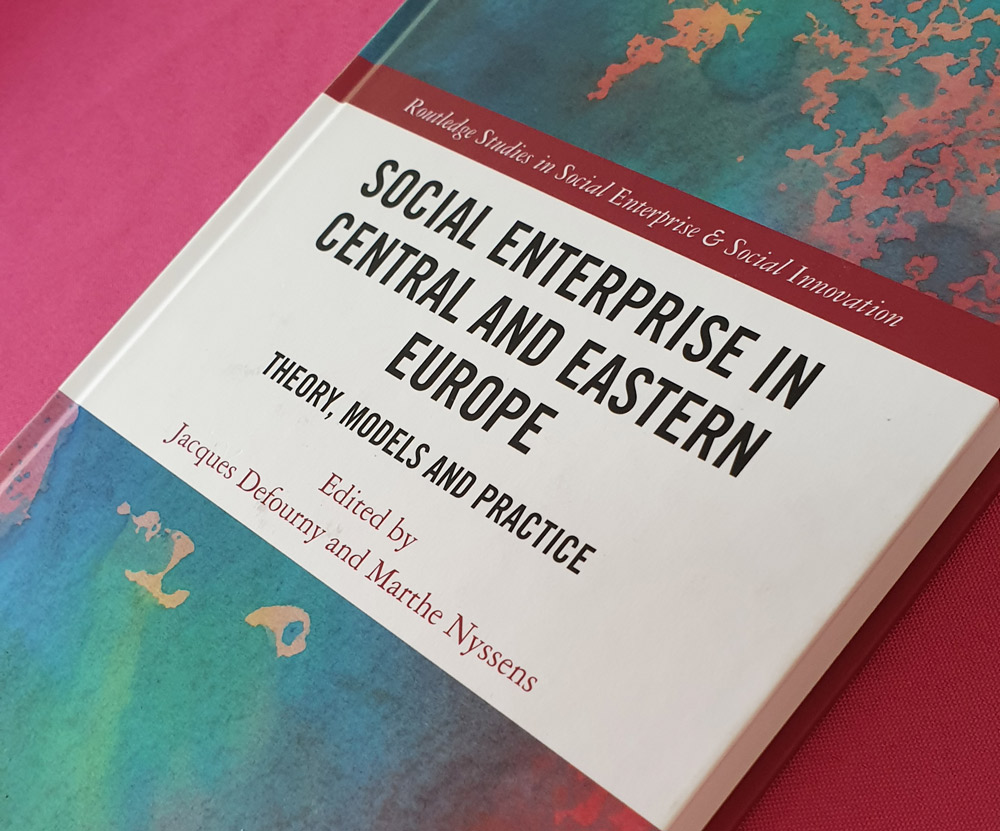 In the last two decades, the quest for a widely accepted definition of social enterprise (SE) has been a central issue in a great number of publications. The main objective of the ICSEM Project, on which these two books are based, was to show that the SE field would benefit much more from linking conceptualisation efforts to the huge diversity of social enterprises than from an additional and ambitious attempt at providing an encompassing definition. Starting from a hypothesis that could be termed “the impossibility of a unified definition”, the ICSEM Project adopted a twofold research strategy: providing strong theoretical foundations to explain how various “institutional logics” in the whole economy may generate different SE models and relying on bottom-up approaches to capture the SE phenomenon in its local and national contexts. This strategy made it possible to take into account and give legitimacy to locally embedded approaches, while simultaneously allowing for the identification of major social enterprise models to delineate the field on common grounds at the international level. 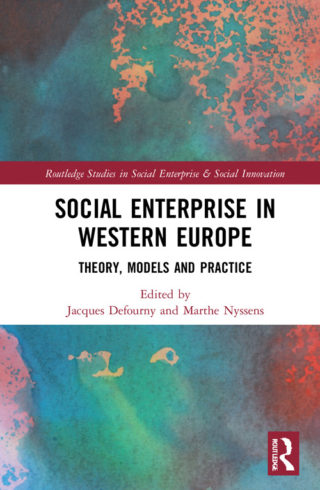 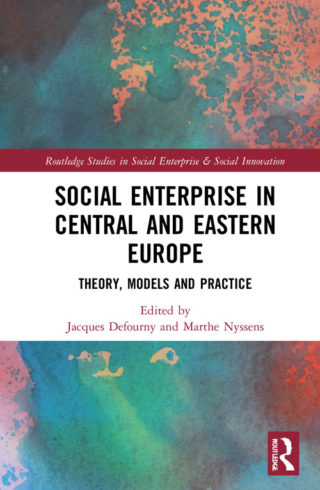 Save the date for the next #9EMESconf!!!