You are here: EMES - International Research Network | Who we are | Individual members | Michael Roy 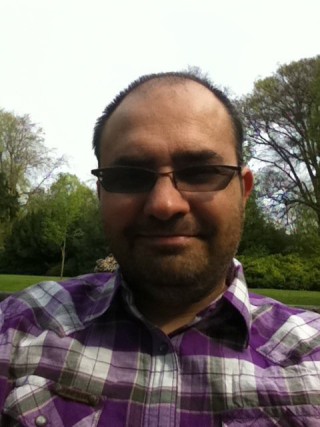 Michael serves as Programme Leader for a new Masters in Science (MSc) in Social Business and Microfinance. This course, the first of its kind, was co-designed with his colleague Professor Simon Teasdale and was launched in September 2014, attracting students from 12 different countries around the world.

An economic sociologist and public policy specialist, the subject of Michael’s PhD is Conceptualising Social Enterprise as a Health and Well-being Intervention under the supervision of leading health economist Professor Cam Donaldson. The study uses critical realism, and draws upon theory from political economy, economic sociology and public health, to investigate how community-led social enterprise activity could work to address the social determinants of health and health inequalities. He undertook one of the very first Systematic Reviews in the field, the results of which were published recently in the leading journal Social Science and Medicine.

Michael has considerable experience in developing and analysing public policy, having worked in various policy areas including science, innovation, learning and skills, regional economic development and public finance in over a decade working in central government in Scotland. This experience of working closely with Government Ministers in areas of policy development led to him becoming a consultant to the public and third sectors. Immediately prior to commencing his academic career, however, he founded and led a social enterprise based in Glasgow which focused upon addressing social exclusion and fuel poverty. He has served on the board of directors of a number of organisations including the local Chamber of Commerce, where he was elected Vice President.

In 2013 Michael was elected to serve on the Board of EMES to represent the college of doctoral student members.