You are here: EMES - International Research Network | Upcoming COST Action on the next generation of social enterprise researchers and emerging countries 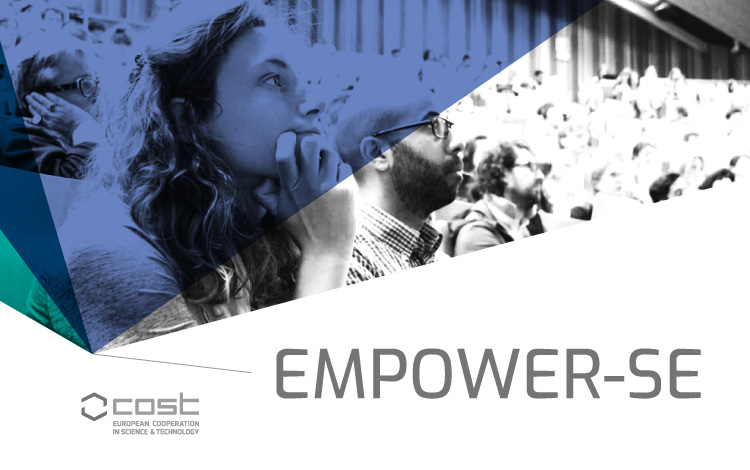 EMPOWER-SE was awarded last June to EMES through the European Cooperation in Science and Technology (COST) framework after a hard selection process where over 700 proposals where received and only 35 were funded. 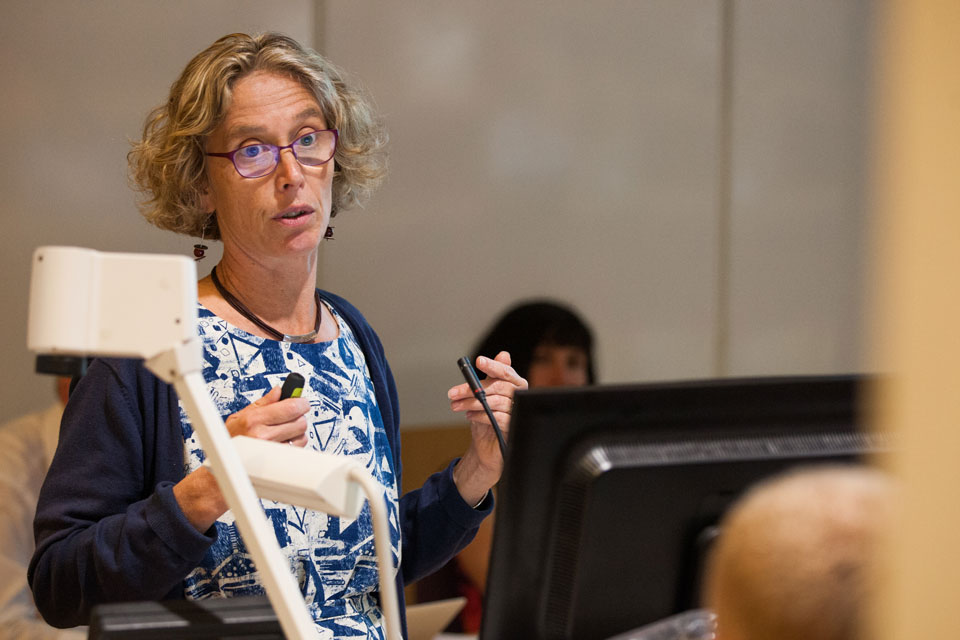 “SE is still an emerging field and EMES has a key role and commitment to strengthening this field in a pluralistic ways. Young scholars continue to be isolated in their universities so developing knowledge through this kind of COST networks represents a unique asset for the research community”,

says Professor Marthe Nyssens, President of EMES Board and Chair of the recently approved COST Action “Empowering the next generation of social enterprise scholars” (EMPOWER-SE).

This EMPOWER-SE COST Action aims at

The four years project will begin next January although preparation to consolidate the representatives from the participating countries has begun.

Why is this project important for the research community

”There is a considerable fragmentation in the levels of knowledge regarding social enterprises, from both a geographical and a disciplinary point of view, as well as from the perspective of different categories of stakeholders”,

explains Professor Nyssens, and further expands on why a challenge in understanding the different SE models across Europe and the world is important: “This knowledge is necessary to improve our understanding of their contribution to society and to addressing major contemporary societal challenges.”

In this context, it is important to empower the next generation of the scholars researching SE field, and also expand the community to the countries where the research work is still emerging. 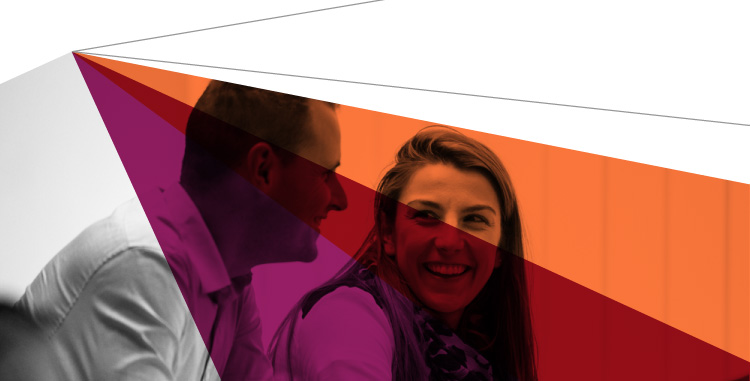 To achieve this, EMPOWER-SE will include researchers from over 30 countries, covering not only EU-28 members, but also neighboring countries (Armenia, Morocco, Georgia, Lebanon and Russian Federation) and other countries covering three different continents (Brazil, Israel, United States).

Besides being a future-oriented and open to researchers from Europe and beyond, the initiative strives to bridge a gap and expand collaboration between multi-disciplinary scientific communities, and other stakeholders.

This will be done through networking various mechanisms (conferences, workshops, training schools, short-term scientific missions in participating countries, etc.) with the final objective to enhance networking and research capacity potential of the SE community.

Why is this project important for EMES

The project was awarded to EMES through the fierce competition with other high-quality scientific communities in Europe, all attempting to bring breakthrough ideas in science and technology.

“COST will allow the SE research community in the process of consolidation to open up to new countries and researchers while exchanging knowledge and research through initiatives organized around innovative research themes. The multiplier effect of this rare kind of support is huge so we look forward to embarking in this exciting opportunity.”

EMES is very thrilled to spearhead this initiative and contribute to strengthening research and innovation capacities of the social enterprise community in Europe and beyond. Although funding is limited, most of the activities will be open to the public so make sure to join our mailing list to receive updates about EMPOWER-SE.