You are here: EMES - International Research Network | Taco Brandsen is a new president of the EMES Board of Directors 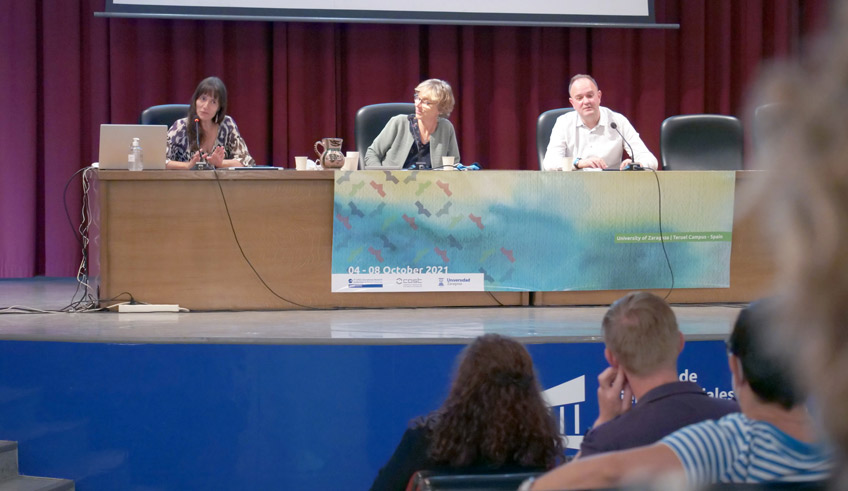 During the 2021 annual General Assembly, held at the 8th EMES Conference in Teruel, it was announced that Taco Brandsen would take over the presidency of the EMES International Research Network. Taco has been a member of the EMES Board of Directors since 2013. Currently, he is a Professor of Public Administration at Radboud University Nijmegen, The Netherlands; Secretary-General of the European Association for Public Administration Accreditation (EAPAA) and former Editor-in-Chief of Voluntas: International Journal of Voluntary and Nonprofit Organizations.

His research has focused on co-production and co-creation, social innovation, hybrid organisations, the interplay of the third sector and the state, and the governance of public services.

The Board will remain the same for the next two years. Marthe Nyssens (EMES’ outgoing president) will perform as vice-president.

Regarding the Board’s composition, as provided for in the bylaws, institutional members have a majority of seats, but the other two categories of individual members (namely researchers and PhD students) also have representatives appointed to the Board.

Since the outbreak of the pandemic, the EMES Board has started meeting monthly online to discuss strategic issues and monitor the progress of the Network.