You are here: EMES - International Research Network | Role of SSE in achieving the SDGs: Potential UN resolution on SSE 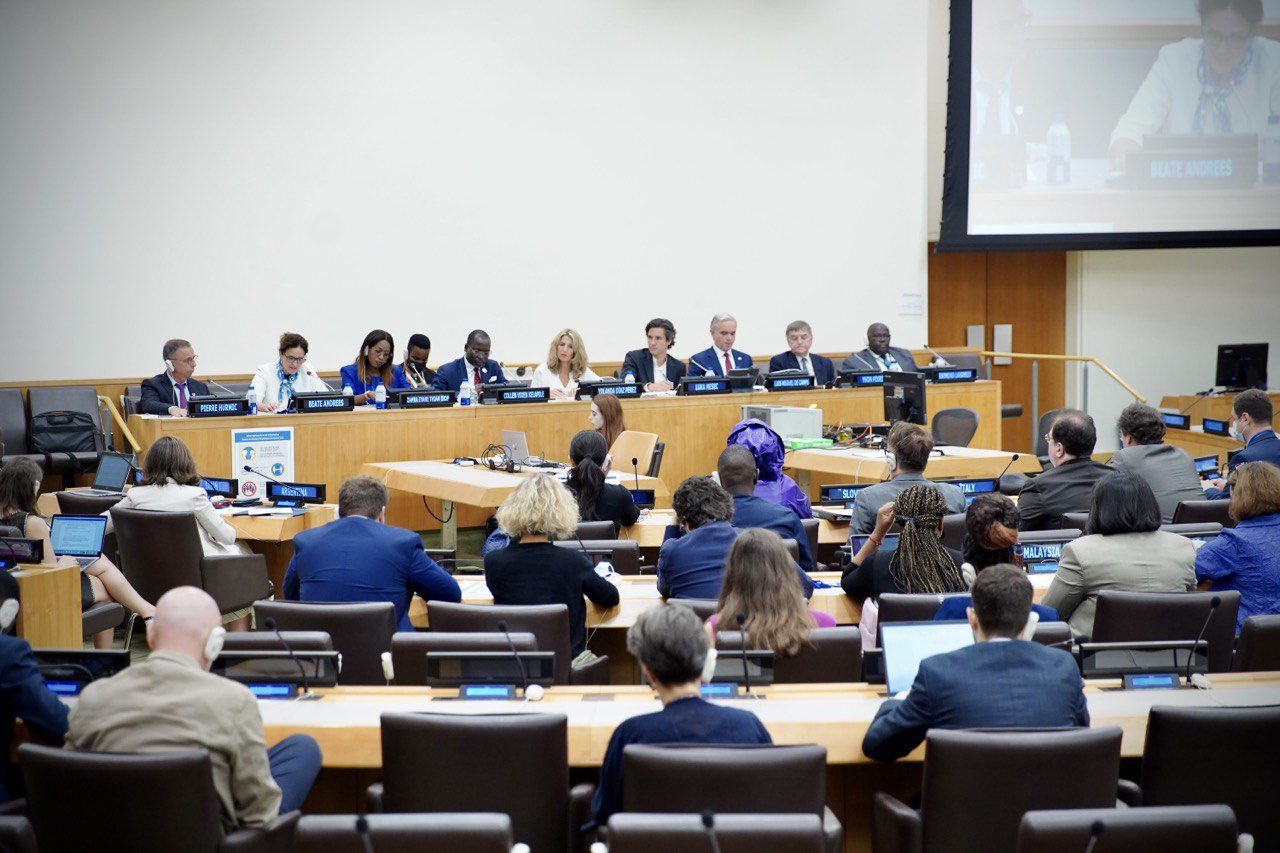 Role of SSE in achieving the SDGs: Potential UN resolution on SSE

On 22 July, the United Nations hosted a side event to discuss the role of the social economy in meeting the Sustainable Development Goals (SDGs). During the session, representatives from various member states attended the meeting and expressed support for advancing a proposal for a UN General Assembly Resolution on SSE for sustainable development.

Yolanda Díaz Pérez, Second Vice-President of the Government and Minister of Labour and the Social Economy of Spain talked about the Spanish experience, which was the first in Europe to adopt social economy legislation that recognises the values and principles of SSE and its transformational potential.

“We want to commit to the internationalization of the Social Economy as a driver of a more human, fair and sustainable economic model to consolidate social alliances around the world and make the transformations come to a reality”, she said.

During the event, various government representatives from around the world took the floor to support the initiative led by Spain to promote this Resolution in the United Nations General Assembly. Ministerial representatives from France, the Dominican Republic, Senegal and Slovenia spoke in this regard and were joined by the governments of Argentina, Chile, Costa Rica, Italy, Portugal, Morocco, Malaysia and Bulgaria.

A group of member states will work together to present the proposed resolution at the 77th General Assembly of the UN in September 2022.

Watch a full recording of the session here.