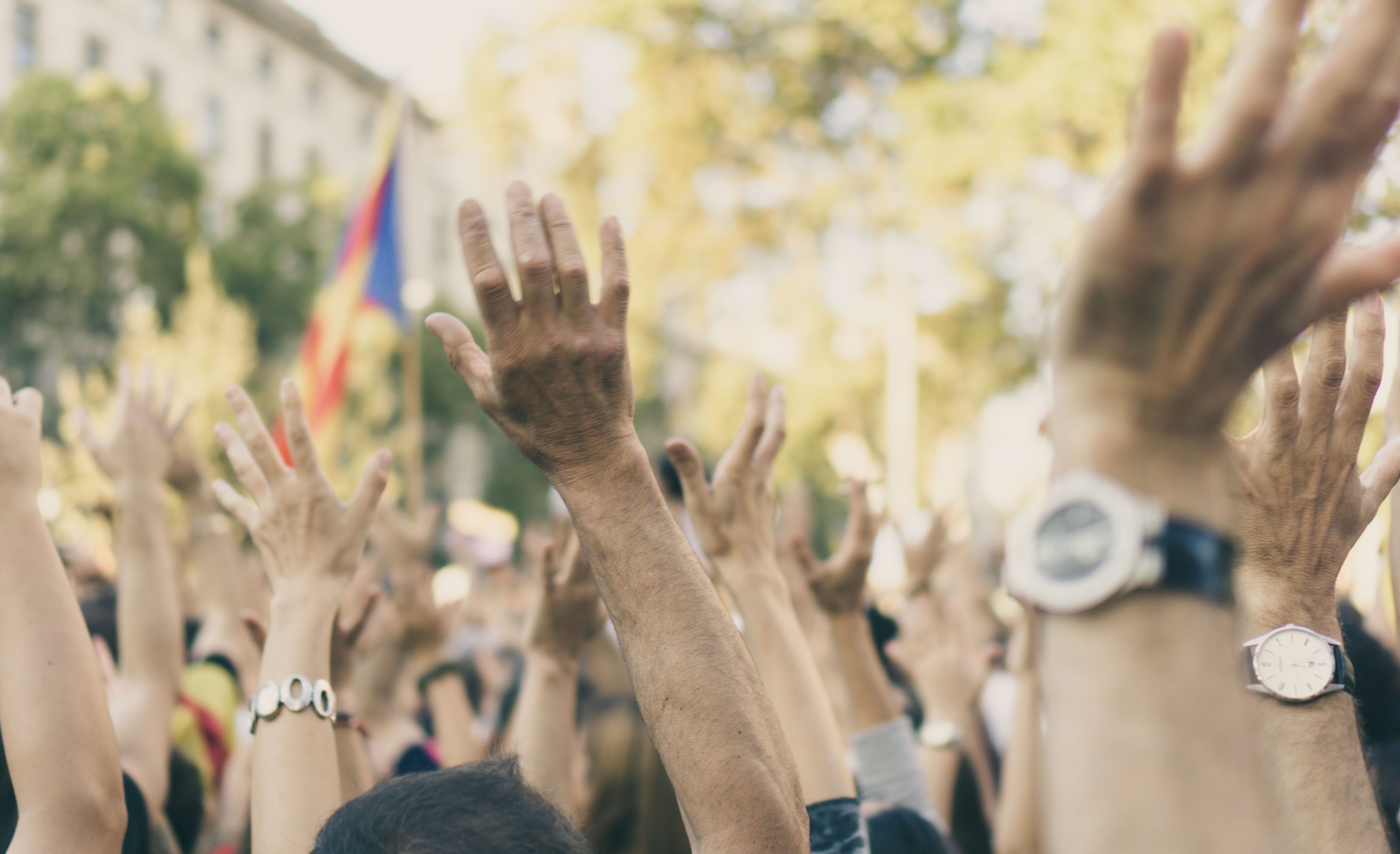 The current situation is providing more visibility to social enterprises and citizen-led initiatives that are addressing some of the most extreme situations for large groups of the population. During these weeks of confinement, we have also read about the lesser number of publications by female authors, so we are thrilled to share one from our member Michela Giovannini.

The title of the article is “Solidarity economy and political mobilisation: Insights from Barcelona” and it was published on early April on Business Ethics: A European Review.
The research behind this text was developed in the framework of a Marie Skłodowska-Curie Individual Fellowship (ID: 747082) that she carried out at the Center for Social Studies in Coimbra, Portugal) one of EMES’ institutional members.

Michela explains that since the economic crisis of 2008-2009 and the ensuing austerity, there have been signs of growing organised public discontent with the economic and political systems. The AGORA project investigated the conditions under which political engagement also results in the establishment of real socioeconomic alternatives. The focus was on a sample of solidarity economy organisations in the city of Barcelona, a context that is particularly rich in political and socioeconomic initiatives. Remember that the situation of the city was explained well in detail by the city municipal council representative Álvaro Porro during the 7th EMES International Research Conference in Sheffield.

The main learnings from this research show how the compensative rationale that distinguishes most approaches in the field of social entrepreneurship studies is contested by the solidarity economy. Indeed, the solidarity economy is characterised by a transformative character that is reflected in discourses and practices that define it as a prefigurative socio‐economic project. Specific results highlighted the three main dimensions of solidarity economy organisations – productive, collective and care – that explain their formation and success, as well as some general and context-specific factors that favour their upsurge. 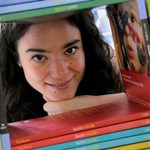 This research connects to the scientific discussion within EMES on the political implications of grassroots socioeconomic initiatives, and on the importance of merging theoretical approaches borrowed from other fields of analysis, social movements in this case, that can bring novel insights in the study of solidarity economy. Moreover, it helps understanding and interpreting the ways in which the political dimension of solidarity economy is declined by organisations in their actual discourses and practices.

You can visit the article page here or contact Michela for more information. In the meantime, here’s the abstract of the article.

Photo by Chris Slupski on Unsplash

Call for Papers on New Cooperativism