You are here: EMES - International Research Network | Looking back on the ICSEM journey… 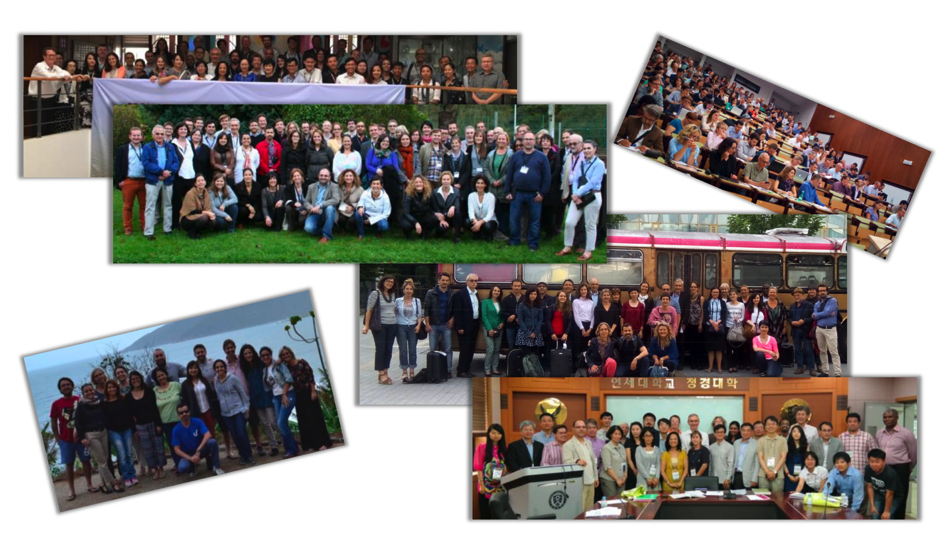 Looking back on the ICSEM journey…

The idea behind the International Comparative Social Enterprise Models (ICSEM) Project was, it must be acknowledged, a bit crazy: studying social enterprise in many different contexts, on the basis of a common guiding framework, by relying on the voluntary participation of “research partners” from all over the world… With a small initial budget, covering only coordination costs and accommodation expenses linked to ICSEM meetings, the Project could very well have remained an endeavour of only very limited scope. But it did not! Thanks to its original “anchoring” in the trust and mutual support shared by the EMES community, to the dedication of the Project’s scientific coordinators, Jacques Defourny and Marthe Nyssens, and to the enthusiasm of all those who expressed their commitment from the outset, the idea flourished to a totally unexpected extent—something I am particularly happy about, as the ICSEM Project came to occupy the major part of my professional life for the past seven years and a half and allowed me to meet wonderful people!

The ICSEM Project’s kick-off meeting (which took place in Liege in July 2013, after the 4th EMES International Research Conference on Social Enterprise) had brought together close to 100 researchers from 40 countries and all regions of the world. News about the Project went on spreading by word of mouth, and the ICSEM research community grew within and beyond the Network, reaching out to new partners. General ICSEM meetings were organised in Finland, Sweden, Belgium; regional symposiums took place in South Korea, Belgium, Chile, Albania, France and Brazil; local talks brought together research partners and local/national stakeholders in South Korea, Poland, Switzerland, Israel, Germany, France and Cambodia…

But behind these impressive figures are individuals, each with their unique ICSEM story. Do these pictures bring back memories to you? Were you there at the kick-off meeting in July 2013 in Liege? Can you spot yourself in the photo albums of the general meetings in Helsinki, Stockholm or Louvain-la-Neuve (or maybe in all three of them)? How did you come to know about the Project? Where and when did you meet the ICSEM community? What impact did/does ICSEM have on your work and research? In other words, what is “your” ICSEM story?

We hope that we will be able to meet face-to-face in Zaragoza at the 8th EMES International research Conference on Social Enterprise, in October 2021, to celebrate with us the publishing of the last two ICSEM books. Preparing this post, looking back on the ICSEM journey and browsing through “old” pictures, we realised how we miss you, the ICSEM meetings, those “before-Covid19” times when the possibility to meet friends was taken for granted so we look forward to the next time to meet up again in person… While waiting impatiently for this upcoming event, sharing through this blog the personal stories behind the broader ICSEM history could be one of the many small ways in which we can keep close and make the current distancing measures a little bit easier to cope with. So write to us, tell us about you and ICSEM, share with EMES members your ICSEM pictures, memories, anecdotes…

We look forward to hearing from you!