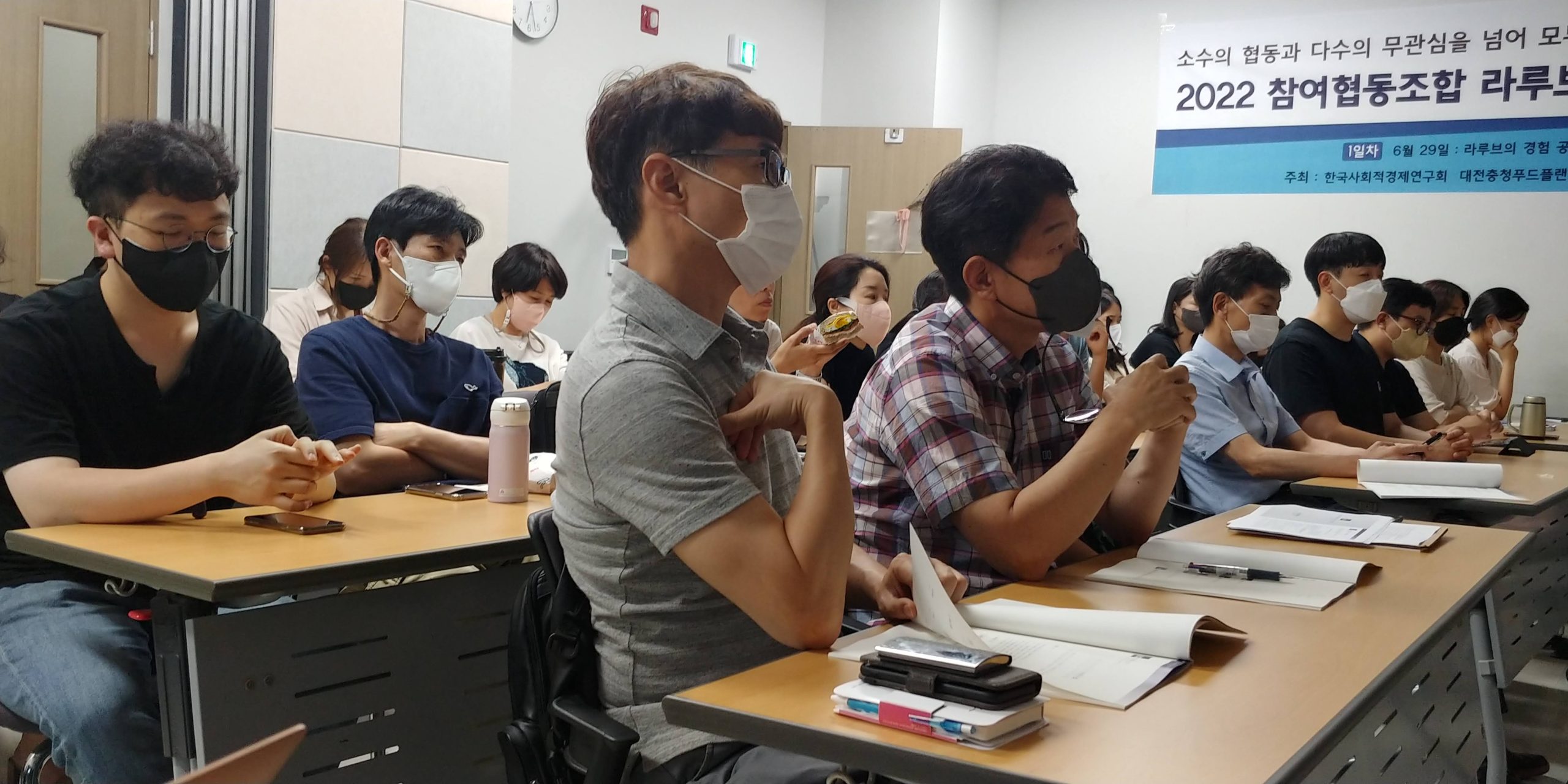 La Louve cooperative is the first store of this kind in Europe and an important model of a participatory cooperative. All the members participate mandatorily in the management of the supermarket. During the two days conference, participants could learn from this model, focusing on how to improve cooperatives members’ participation. La Louve coop shared difficulties they faced due to the Covid-19, but also great resilience showed by this model while recovering after the crisis. Thomas Boothe, CEO of La Louve coop, explained the tradition and the history of these coops while focusing on how the participatory management system function and their sophisticated ways of organizing labour to facilitate members’ participation.

Co-hosting organizations also shared their difficulties and experiences. In particular, the case of Salim medical coop in Korea suggested that the participatory, cooperative model seen is possible in other areas.

Watch the short video from the conference: 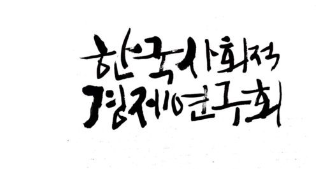 Korean Association for Social Economy Studies (KASES) is an association of researchers and field leaders, and activists to cooperate between theories and practices and mutualise experiences of both sides. It became EMES Institutional member in 2020. Representing person: Kim Shin-Yang.