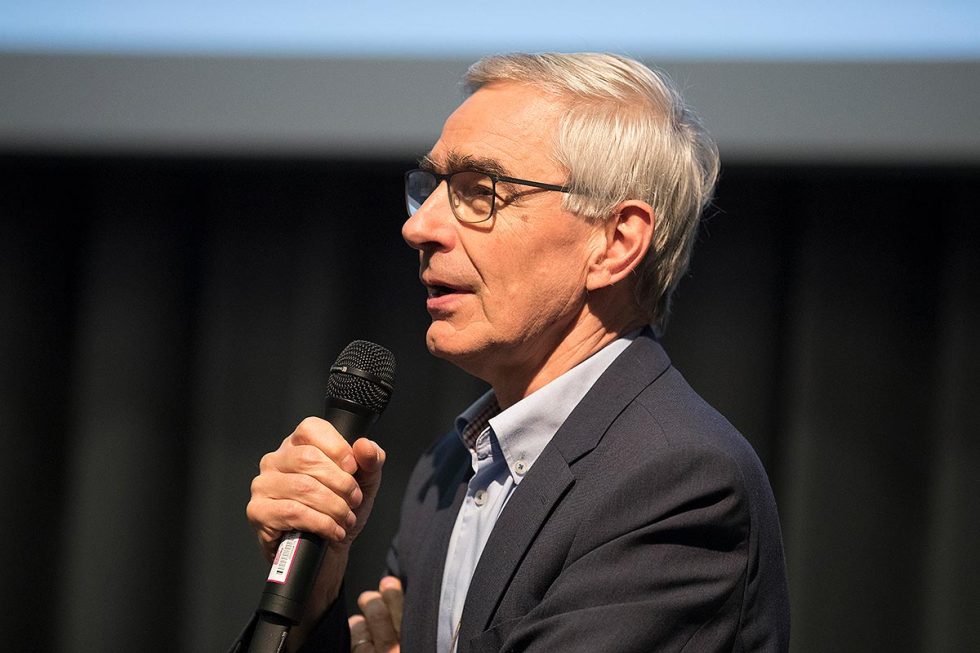 The EMES co-founder (1996-2001) and first president of the Network for two successive terms (2002-2010), Jacques Defourny, will be retiring from his university teaching responsibilities this academic year. Professor of third sector economics at HEC-University of Liege, also founded the Centre for Social Economy (CES) in Liege back in 1995. Professor Defourny was one of the initial co-founders of the EMES International Research Network from its informal beginning in 1996 and served as its president from 2002 to 2010. He has been a pioneering leader in the “SE field” (social enterprise, social entrepreneurship, social economy and social innovation) research for over 25 years. 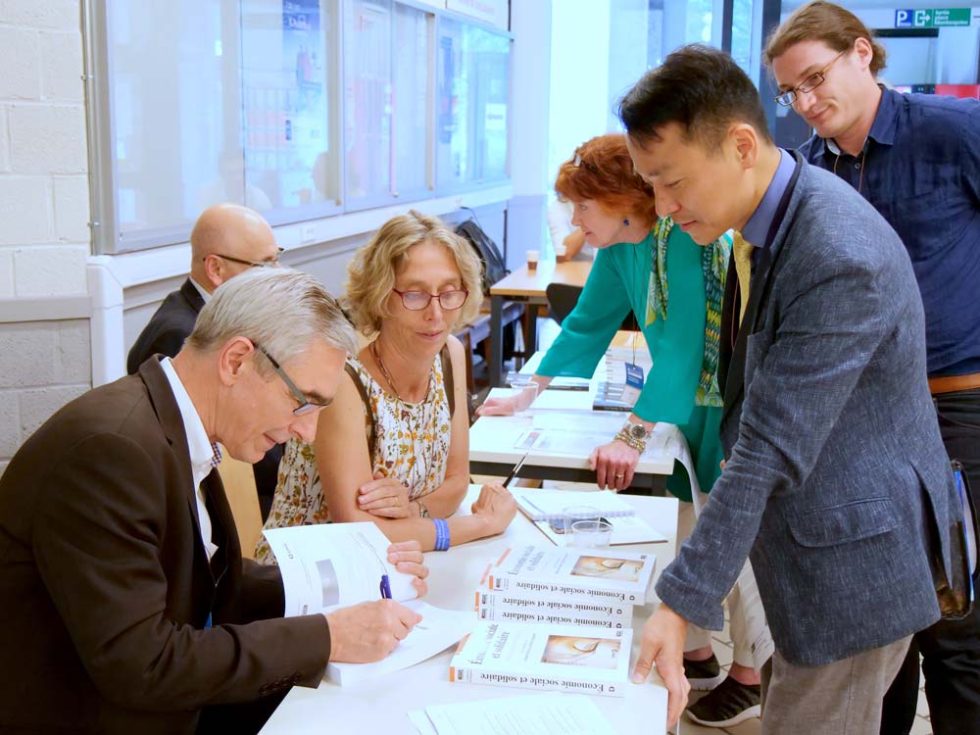 He has made a sustained contribution to research and field development related to the social economy, for which he is internationally recognised. In the last ten years, these projects have included, inter alia:

He will be honoured at HEC-University of Liege on Friday, 9th September 2022, where his CES colleagues will organise a celebration attended by many colleagues and friends. His commitment and service to advancing the SE field and consolidating the EMES community for decades has earned him the respect and gratitude from colleagues, scholars, students, practitioners and policy-makers from all over the world.

We invite you to be part of the celebration and write a message in the comments, which we will surely pass on to Professor Jacques Defourny!