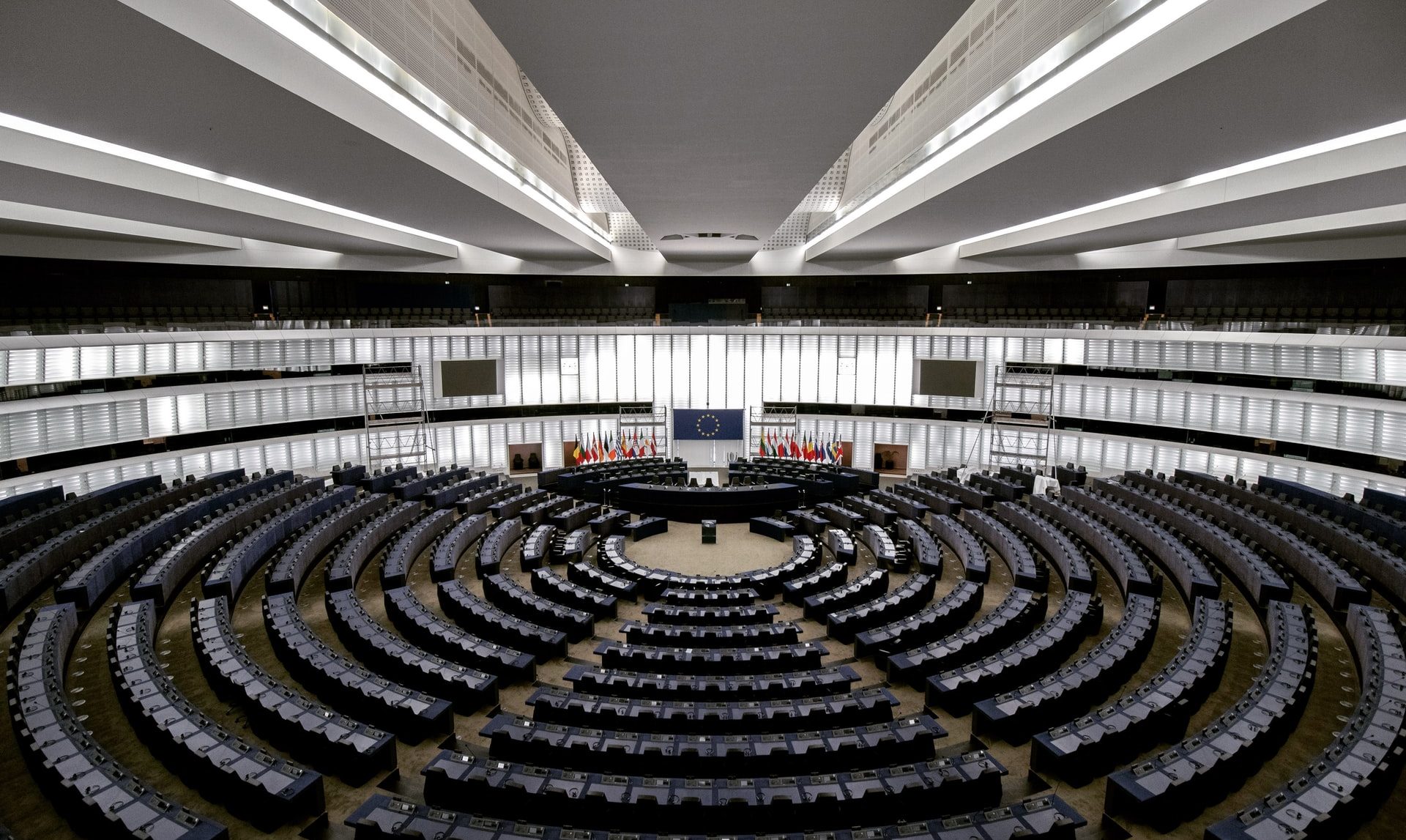 Yesterday, the 6th of July, during the  Plenary session,  European Parliament approved the own-initiative Report on the EU Action Plan for the Social Economy, prepared by  MEP Jordi Cañas MEP and the Employment and Social Affairs Committee.

This report was approved with 493 votes in favour, 75 against and 69 abstentions and it constitutes a key input from the European Parliament to the Social Economy Action Plan (SEAP) launched by the European Commission at the end of last year.

The European Parliament’s Social Economy Intergroup (SEIG), with more than 80 MEPs has been calling for SEAP since 2014 and now is pushing for its implementation. In that direction, this report will serve to provide feedback to the European Commission, Member States, and SE stakeholders.

SEIG calls on the creation of a common EU-level definition of the social economy based on its main principles and features as presented in the Social Economy Action Plan, improving access to finance and EU funding for the needs of SE organisations, more women and young people in SE and more innovative solutions to foster the transition towards a sustainable society.