You are here: EMES - International Research Network | EMES is an outreach partner in a new European project on cultural and creative industries in non-urban areas 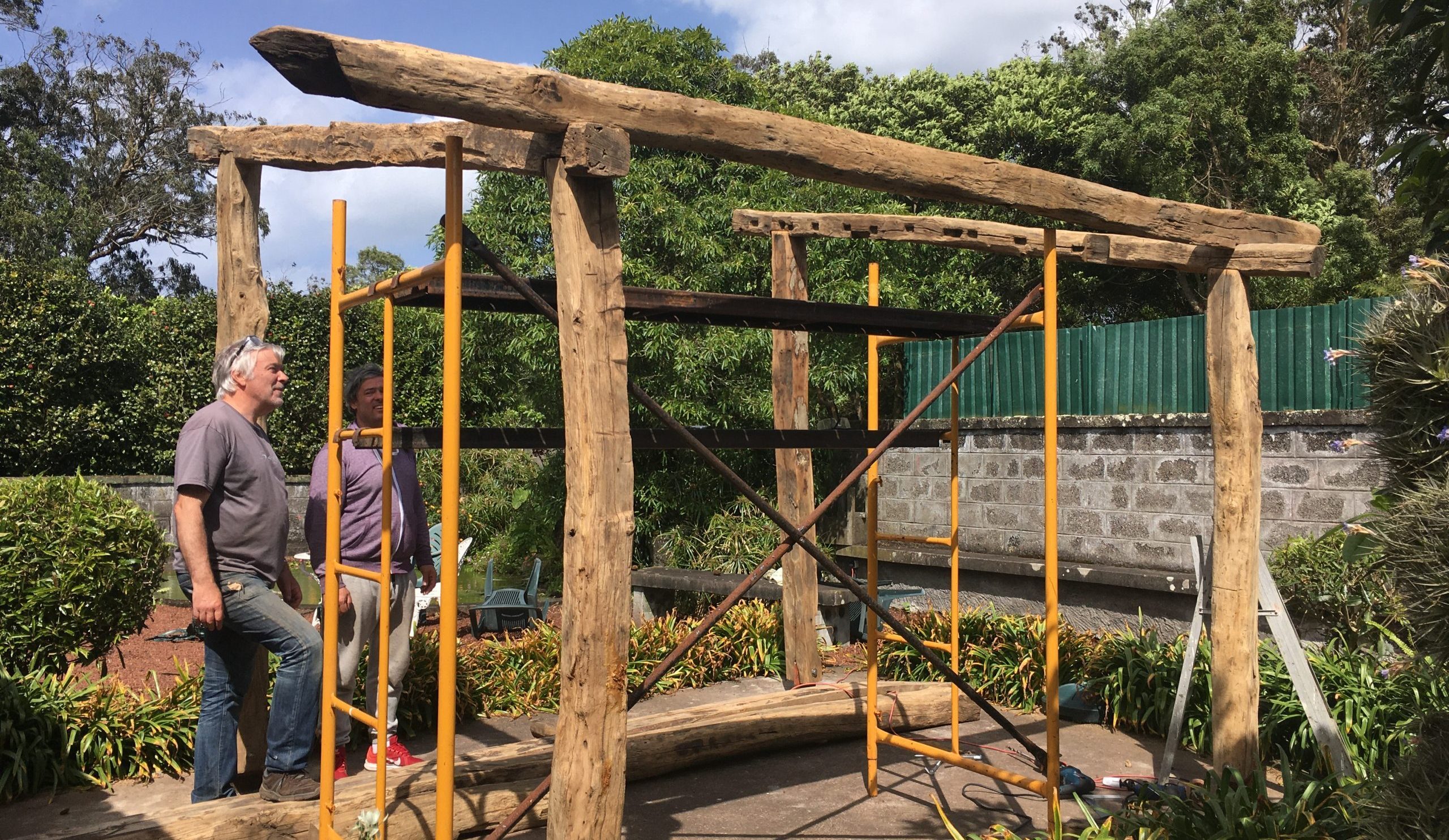 The project “IN SITU – Place-based innovation of cultural and creative industries in non-urban areas” was launched on July 1, 2022, with a 48-month duration. It is coordinated by the EMES Institutional member Centre for Social Studies at the University of Coimbra, Portugal. The €4 million project is funded by the European Commission under the Horizon Europe programme.

Despite the increased visibility and importance of cultural and creative industries (CCIs) based in non-urban areas of the European Union in the last decade, there is a noticeable lack of research and policy attention to their specific needs, characteristics, and potential. IN SITU brings together leading research approaches to economic evolution and diversification, innovation processes, non-urban place-based planning, and entrepreneurship in CCIs. The project aims to contribute to increasing the capacity of CCIs to act as drivers of innovation, competitiveness, and sustainability in their local context.

IN SITU seeks to provide in-depth knowledge on the effect of cross-sectoral connections, innovative strategies and systems, and the needs of CCIs’ practitioners in non-urban areas, complementing this with proposals for cultural and innovation policies and frameworks. IN SITU project also includes a capacity-building programme to enable CCIs to address some key issues in their communities/regions. The core defining aspect of IN SITU is the interlinking of research and practice through place-based IN SITU Labs – hubs for networking, capacity building, and monitoring case studies in six non-urban regions across Europe, located in Portugal, Ireland, Iceland, Finland, Latvia, and Croatia.

As one of the outreach partners, EMES will participate in expanding the reach and influence of the activities and the project findings while informing and supporting cultural development in nonurban areas.  Moreover, the involvement in the IN SITU project will contribute to creating a joint platform for drawing attention to non-urban CCI work at an international level – encouraging discussions at an inter-network level among researchers, and practitioners within the networks.