After four years of joint activities and research, The COST Action 16206, entitled “Empowering the Next Generations of SE Scholars” (EMPOWER-SE), held an online event to gather, one last time, more than 400 participants that took part in the Action.

EMPOWER-SE attempted to address the existing fragmentation of social enterprise (SE) research from both a geographical and a disciplinary point of view and the perspective of the different categories of stakeholders. As the first COST Action ever devoted to the SE field, the aim was to build a worldwide community of researchers well connected with practitioners working in the field.

EMPOWER-SE consisted of four Working Groups (WGs). All four WGs succeeded in stimulating a lively exchange of perspectives among researchers and practitioners. They contributed to empowering the next generation of social enterprise scholars, particularly non-Western European social enterprise scholars. Different stakeholders’ perspectives were included in all events organized to foster a fruitful dialogue and contribute to mutual understanding between geographical and disciplinary points of view. This holistic approach had a role in partially filling the gap between the scientific community, policymakers and practitioners at the national and international levels.

The closing event was recorded and is available on the EMES YouTube channel. The program included a combination of sharing on the part of the leadership and management teams of the Action and the Action participants across plenary and working group sessions. The documentary’s teaser was also shared and warmly welcomed by all the participants. The survey was distributed among Action participants during the previous weeks. This constituted a powerful source of knowledge about the Action’s reach and impact. Some insights about this impact, both at individual and institutional levels, were shared during the meeting. 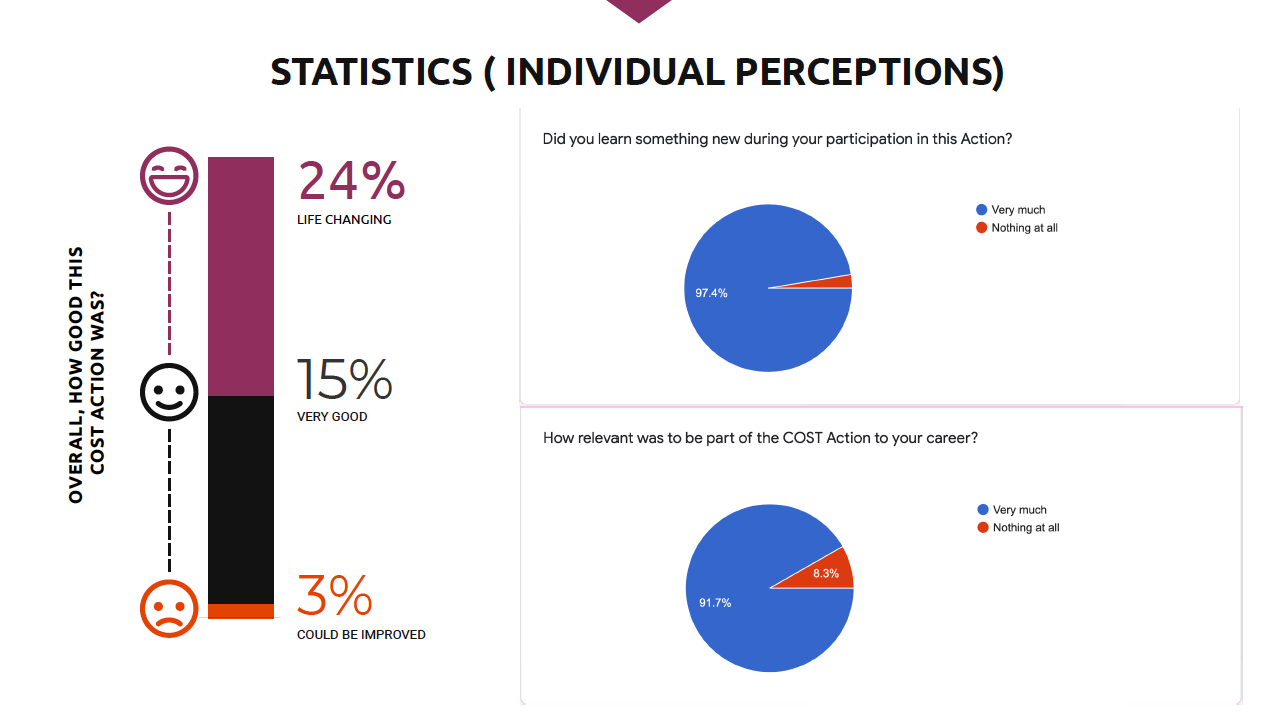 Lastly, a special moment devoted to one of the stakeholders that have accompanied the Action since the beginning, Social Economy Europe (SEE). The director of this umbrella organization, Victor Meseguer, illustrated the mission and actions of SEE and explained to participants the crucial moment that SE is living in Europe with the recent publication of the European Social Economy Action Plan.

Conclusively, the main contribution of this COST Action can be summarized in the valuable support–both scholarly and technical–provided to SE scholars. The support of COST has sustained and grown one of the largest communities of PhD and Early Career researchers in the field, represented in the governance of the global network that supports their activities. This size of this community has produced and will continue to create a more international, better supported and educated cohort of researchers who can evolve the SE field. 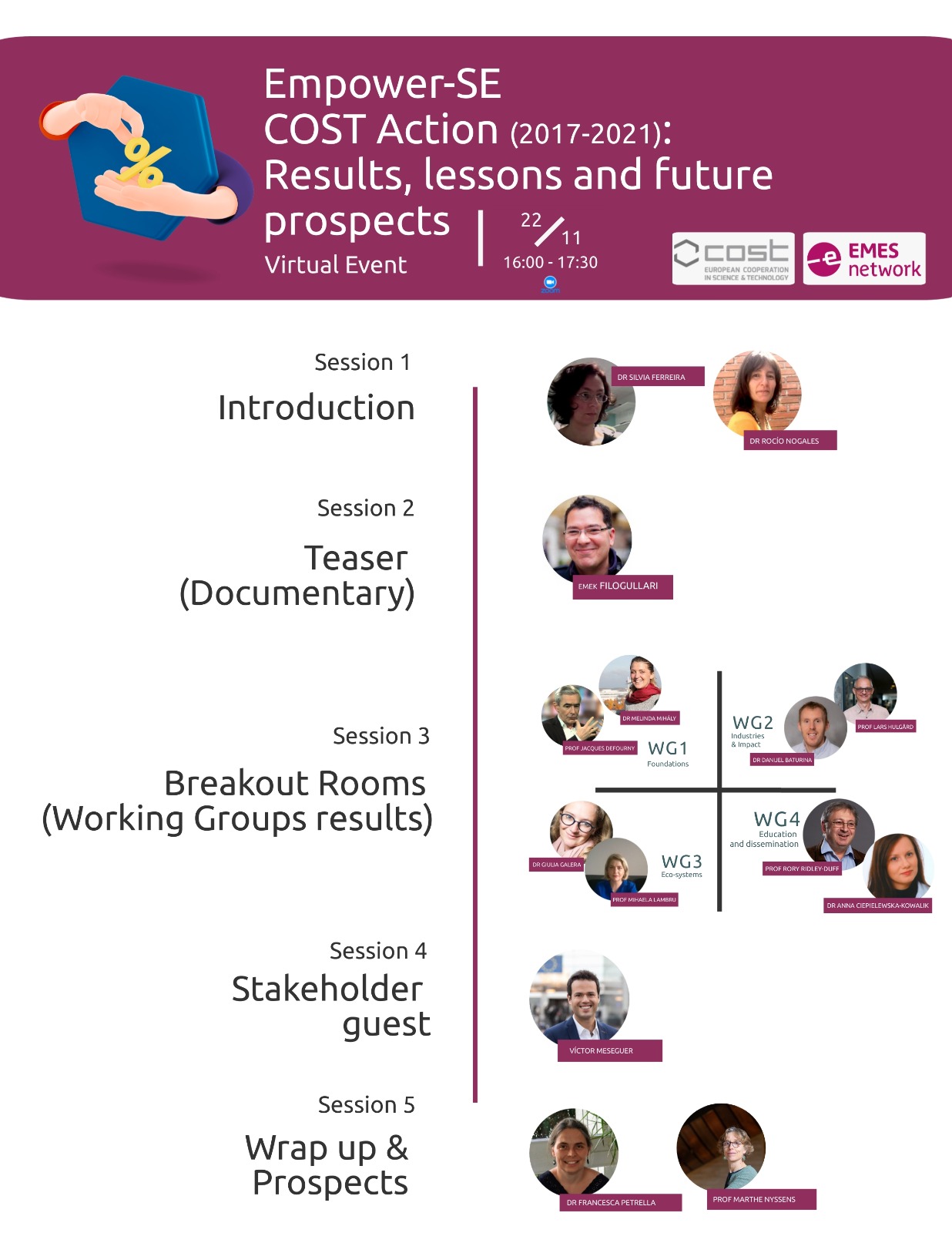 The third and last Empower-SE podcast episode: Approaching Social Enterprise from an Ecosystems and Governance Perspective