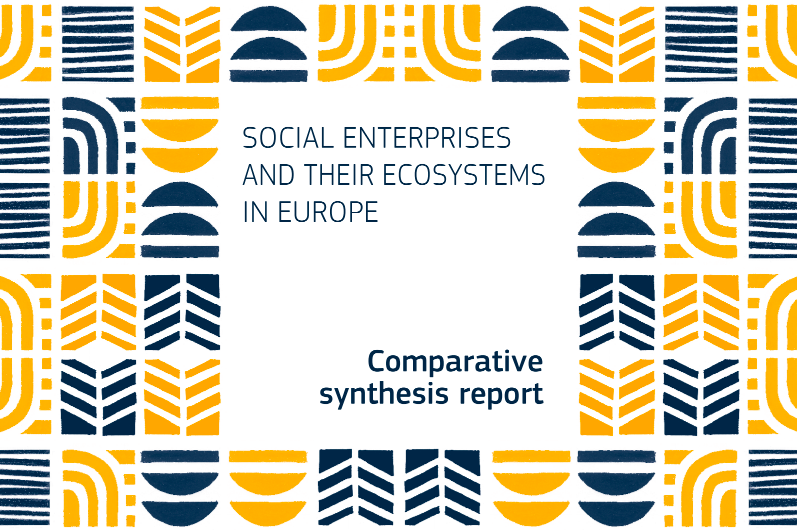 After two years of intensive, complex and passionate work involving over 70 national researchers and 750 stakeholders, the comparative Synthesis Report of the update of the European social enterprise mapping has just been launched.

As it is stated in the acknowledgement of the Report, endeavors aiming at creating collective knowledge generally involve significant levels of interaction and exchange among individuals and institutions participating. Moreover, there are plenty of unexpected situations – some more challenging than others –, lessons learned and anecdotes.

As part of the EU Coordination Team of this vast research and research coordination effort together with its institutional member Euricse, EMES has always focused on the professional rigor and positive attitude. Combined, these usually produce powerful and long-lasting outcomes such as the Report that we are presenting.

There are plenty of people to be thanked and they are duly listed in the initial pages of the report. EMES director, Rocío Nogales, member of the EU Coordination Team and co-author of the Synthesis Report, states: “As an international research network with over 350 members across more than 50 countries, we would like to emphasize the value of this community to pull together such effort.” Indeed, more than half of the researchers involved in this mapping are members of EMES, making our network highly relevant to ensure that social enterprises become more visible and well known. Mapping exercises constitute a crucial step for policymakers and other stakeholders to be able to act upon a wealth of data, analysis and cases like the ones included in this mapping update. 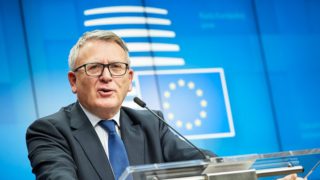 As Nicolas Schmit, Commissioner for Jobs and Social Rights, states in the foreword of this Synthesis Report: “social enterprises contribute to important policy objectives, such as job creation, inclusiveness, equal opportunities, sustainability and civic participation. They are an excellent example of an “economy that works for people”—a high priority for the European Commission.”

The 21 country reports available as of now (the remaining 7 will come shortly), as well as the 7 country fiches, can be downloaded from the European Commission “Social entrepreneurship” page.

Coming soon the 7 country reports that were already updated in 2016 as well as the Executive Summaries in English, French and German.

8th EMES Research Conference to be held at Teruel Campus

Social Enterprise in the Czech Republic: Heritage and New Developments