Our chapter presented the main models of social enterprises in Brazil, initially through previous empirical research carried out by the four authors. The ICSEM Project, however, allowed us to return to the empirical field and complement our descriptive approach to Brazilian economic enterprises, starting from the database of the second National Mapping of Solidarity Economy, carried out in Brazil between 2009 and 2013. At that time there were inclusive public policies in the country and support for the field of popular initiatives, through the National Secretariat of Solidarity Economy, within the scope of the Ministry of Labour and Employment. Today, both institutions have been discontinued.

In our text, we intend to establish a retrospective view of the models of solidarity-economy initiatives in the country and update the analysis of the latest expressions of such initiatives, such as social-impact companies. The research led us to (re)visit ventures in the countryside and in the cities, mobilising undergraduate, master and doctoral students—a process which generated learning and fruitful experiences for the whole team.

In Brazil, as in many other parts of the world, there are different concepts and definitions used to explain the social enterprise phenomenon. Participation in the ICSEM project allowed us to expand our analyses and address the diversity of existing models. The addition of the “social-impact companies” to the list of projects was interesting, since it was something that we were already researching. The teamwork resulted in a typology, which we developed from the construction of knowledge on the subject and which is detailed in our chapter. 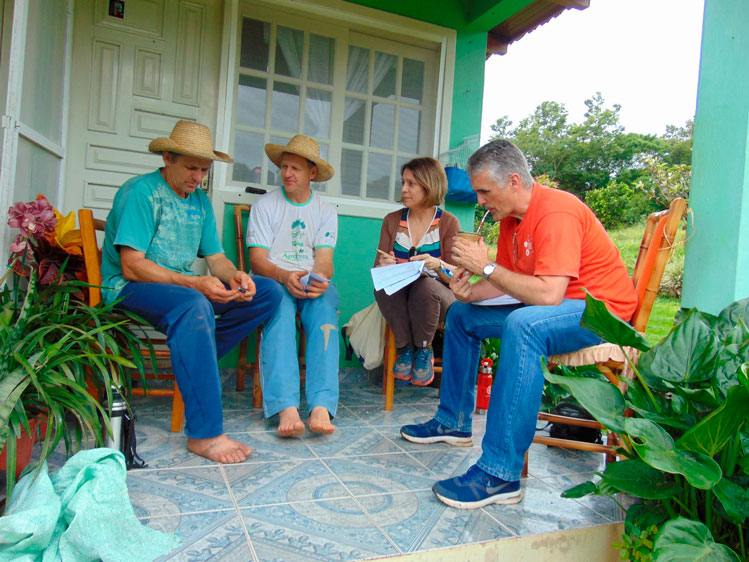 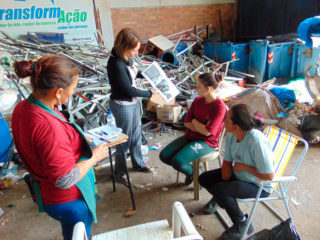 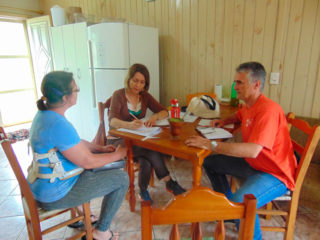 We tried to synthesise historical aspects of the Brazilian reality, such as the historical forms of local solidarity that have their roots in traditional peoples’ practices (indigenous and quilombolas) and in the cooperativism of the early 20th century. We also dealt with recent developments in the solidarity economy (from 1990 onward) and finally with the new trends that have emerged in recent years, such as “social-impact companies”. The notion of “social enterprise”, a term not commonly used in Brazil, worked as a comprehensive concept, which allowed us to deal with the different Brazilian traditions that would fit the ICSEM model of social enterprise. 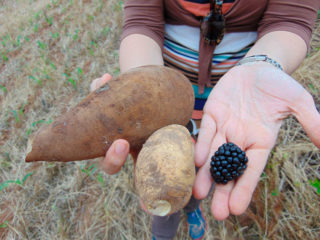 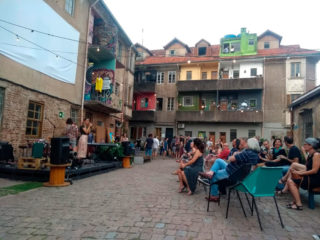 In conclusion, we argue that the diversity of social, economic and political conditions explains the multiplicity of organisational conceptions and formats found in civil-society initiatives. Brazil has high rates of informality in the economy, in addition to a context of extreme economic and cultural inequality. In terms of political rights, the bonds of solidarity that emerge from participation in social and solidarity enterprises support collective action and the strengthening of citizenship. As for the political dimension, the participatory character of solidarity economy is promoted mainly by self-management in enterprises. A particularity of the Brazilian case lies in the fact that the epistemological dimension—understood as the diversity of modes of knowledge, human life and social relations inserted in different cultural traditions—may have contributed to a multicultural theoretical analysis of the enterprises through the challenging North-South dialogue carried out under the ICSEM Project.

Finally, as for the situation of our country in 2021, it faces a deep crisis caused by the COVID-19 pandemic and a neoconservative government which is hostile to popular demands. Today, more than ever, social and solidarity enterprises fight for survival and are very important in providing dignity and hope to those in difficult socioeconomic situations.

EMES member Luiz Inácio Gaiger holds a Doctorate in Sociology of Religion and Social Movements from the Université Catholique de Louvain, Belgium (1991). He is a Volunteer Research Collaborator at the University of Vale do Rio dos Sinos, Brazil.

EMES member Adriane Ferrarini holds a Doctorate in Sociology from the Federal University of Rio Grande do Sul, Brazil (2007). She is a Professor at the University of Vale do Rio dos Sinos, Brazil.

Marilia Veronese holds a Doctorate in Psychology from the Pontifical Catholic University of Rio Grande do Sul, Brazil (2004). She is a Full Professor at the University of Vale do Rio dos Sinos, Brazil.

Paulo Cruz Filho holds a Doctorate in Administration from the Université du Québec à Montréal, Canada (2016). He is a Professor at the University Center FAE and a Partner at We.Flow.

Visit the Routledge website to get information about the “Social Enterprise in Latin America” book as well as the full Social Enterprise and Social Innovation series. You can also contact these national researchers to learn more about their work or download the ICSEM Project’s flyer here.

Social Enterprises in Germany: Between Institutional Inertia, Innovation and Cooperation