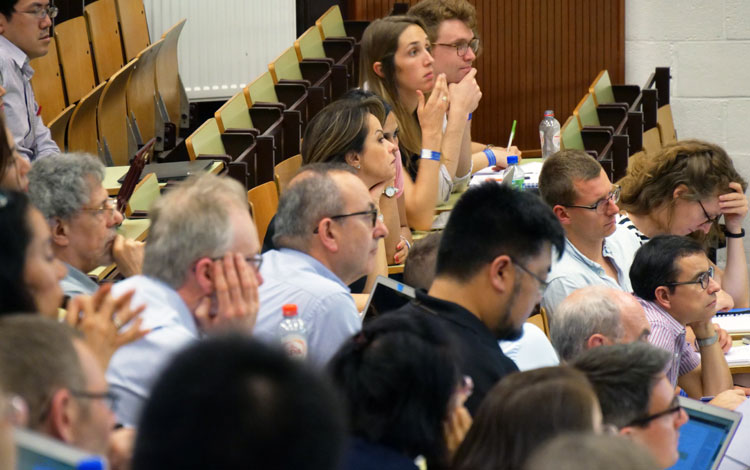 6th EMES Conference: Let participants share their insight with us

As organizers of the EMES International Research Conferences, we are every time deeply moved and thankful for the expressions of gratitude and support that we receive in the course and after the event actually takes place.

We have no qualm admitting that these personal testimonies constitute the fuel that keeps us moving as motivated and enthusiastic individuals working to consolidate social enterprise as a research field and to create a vibrant community.

Last summer in Louvain-la-Neuve, while organizing our already 6th International Research Conference, we thought that it would be nice to share these testimonials with all our readers. So we asked three researchers from three corners of the world (HyungSik Eum from Korea; Catalina Quiroz from Peru; and Lauren Jankelowitz from South Africa) to share with us what the EMES conference meant to their personal and professional career but also any thoughts or feelings they wish to mention. The result is two posts that we will publish to remind us that at the end of every event, of every project, of every career, we are all people eager to share our humanity and sense of care with others.

HyungSik Eum, originally from Korea, and currently PhD fellow researcher at the University of Liège, Belgium shared with us his impressions from the event. As he confirmed, he has participated on the several EMES international conferences, starting from 2008. 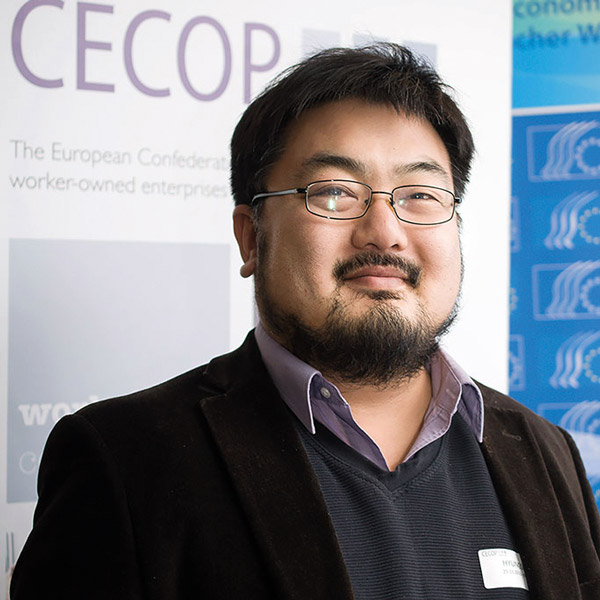 “For a sociologist, EMES conferences have been excellent fields for observing how the concept of social enterprise has evoled in interaction with other concepts and divers practices in the field. During these conferences, as a participatory observer, I could see dynamic changes in contents of conferences.“

Being an active participant of the EMES events, we wanted to know how the 6th EMES conference stands out from the previous ones he had attended. According to HyungSik, in the previous events

“It was very interesting to see how dialogues among various concepts occurred and reached certain common understanding. But, on the other hand, I felt not only curiosity concerning different concepts but also a concern and worry about them. As new concepts (i.e. social entrepreneurs, social entrepreneurship, social innovation and social business), a lack of commonly agreed definitions, of methods and of empirical data, they were often stated as problematic. I wondered if we were talking about same things while using the same terms.”

His impression from this year’s event brought a sense of interesting advancements in the contents and debates.

“Beyond enthusiasm and concern facing new social phenomenon and concepts, I could hear more introspected perspectives on the phenomenon, which relies on more solide theoritical foundation, well elaborated data and appropriate methodologies including comparative approaches.

Participants seemed not to avoid making critical comments and questions during discussions with colleagues from different disciplines and different countries. I think that this was possible thanks to more common ground of understanding and in turn, it allowed participants to propose more bold ideas rather than just being passive learners.”

Based on his observations of this conference being a distinctive gathering, he sees the contribution and impact of the researchers’ community to the phenomenon of social enterprises and social economy as follows:

“EMES network and its conferences have been important part of the phenomenon around the development of social enterprise concept. I believe that the advances in research field observed in this conference is not only result of and for academic community, but also proof that shows emerging field of social enterprise is becoming mature.”

Thank you, HyungSik for your commitment to EMES and for sharing your thoughts and impression with us.

If you participated in a previous EMES event and would like to share your memories with us, feel free to do so by writing to us at membership@emes.net