AICCON – Italian Association for the Promotion of the Culture of Co-operation and of Nonprofit Organisations is an association formed in 1997 among University of Bologna, School of Economics, Management and Statistics, Forlì Campus, within the academic course on Social Economy.

The aim of the Association is to encourage, support, and organize initiatives to promote the culture of solidarity with particular attention to idealities, perspectives, activities, and problems connected to Nonprofit Organizations and Co-operative Enterprises.

AICCON collaborates with public and private entities and organisations at the local, regional, national and international levels on economic, legal, socio-cultural and scientific themes.

In particular, main areas of activity are:

AICCON Alta Formazione aims to spread Social Economy, Co-operation and Non-profit culture through training courses, organising discussions, seminars, conferences, and educational activities aimed at supporting the training programme offered within the academic course on “Social Economy” promoted by the School of Economics, Management and Statistics of the University of Bologna, Forlì Campus.

Moreover, during “Le Giornate di Bertinoro per l’Economia Civile” the discussion aims to identify the future challenges for Social Economy at national level. 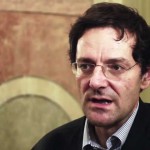 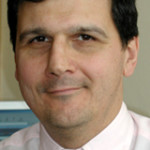 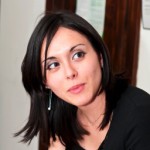 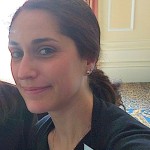 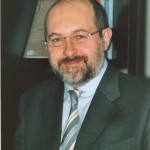 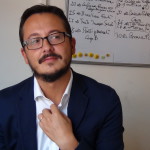 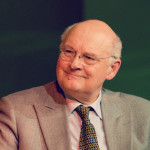