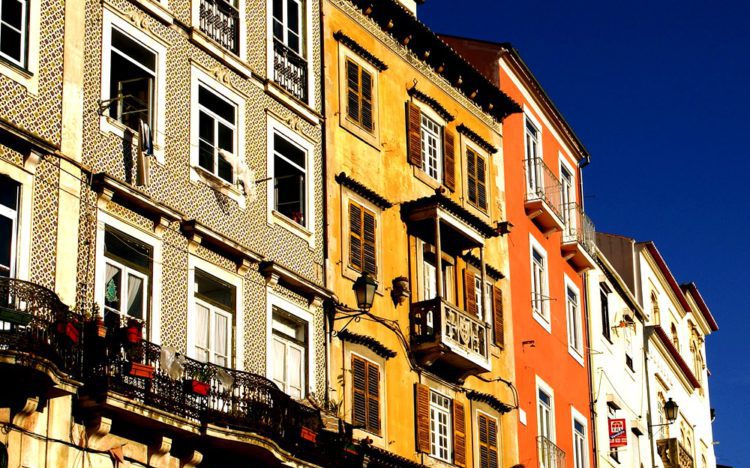 The Centre for Social Studies (CES, University of Coimbra) organizes the First European Summer School on Solidarity Economy. Representatives of EMES institutional members, Sílvia Ferreira (CES), Lars Hulgård (Centre for Social Entrepreneurship), Jean-Louis Laville (Chair of Solidarity Economy) and individual member Teresa Cunha are part of the outstanding line-up of lecturers that, together with students, researchers, activists and entrepreneurs will convene in September 2017 at CES in Lisbon.

Is it possible to foster a common agenda for solidarity economy in Europe?

A growing number of community experiences and social enterprises are taking place all over Europe. Experiences of associated work and reciprocal help which allow diverse knowledge—urban, popular, peasant—to gather in an equitable and non-hierarchical way. They seek a direct relationship between producers and consumers, which stimulate the exchange of goods and knowledge that strengthen the relationship between neighbors and which are based on proposals for critical consumption and solidarity.

It is about visibility

Who are the people behind these practices—groups of activists, entrepreneurs, the diligent, the committed? What is going on with the solidarity economy? Which other names does it receive?

It is time for solidarity economy to be better understood, time for social enterprises to gain momentum and visibility among our societies.

Professor Pedro Hespanha, one of the hosts of the Summer School, says:

With this Summer School, we would like participants become more aware of the importance of a lot of arrangements, experiments and initiatives, sometimes invisible or not sufficiently recognized by policy makers, for the strengthening of civil society, a crucial path to a new socio-economic equilibrium after the withdrawal of the universal welfare state. The thematic sessions will explore the different dimensions of “doing together” and the diversity of experiences across Europe which cannot be recognized by mainstream economy.

You too are a key part of the discussion. The CES invites you to apply and meet.
Until May 20, 2017 you can submit a letter of motivation and a short cv [HERE], presenting your story,  your interest in Solidarity Economy and how this Summer School can contribute to your academic or activist path.